Steve Grihault trained as an actor and has performed with leading British theatre companies.

Steve is an experienced facilitator and coach. His international work has taken him to Somaliland introducing interactive theatre techniques to promote dialogue and conflict resolution,

Back to the team 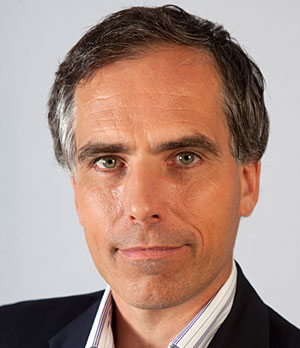